Unravelling the assembly of the mitoribosome

Mitochondrial ribosomes (mitoribosomes) are nanoparticles essential for the synthesis and maintenance of bioenergetic proteins. These proteins produce more than 90% of the energy in our bodies. The structure of the mitoribosome, first resolved eight years ago, consists of over 80 different components and thus requires assembly factors to help putting the complex machinery together. Despite recent advances in understanding the structure and function of the mitoribosome, there is still a lack of information on how the individual mitoribosomal components assemble, and crucially how this links to their function in translation of the genetic material into competent macromolecular machines. This missing information is critical since defects in the assembly of the mitoribosome are associated with a widespread metabolic disorders particularly linked to age-related diseases that are associated with decline in mitochondrial function and biogenesis. In recent findings published in Nature, a team led by Prof Alexey Amunts used cryo-EM to analyse a series of intermediate states in the assembly process of the mitroribosome. The team used cryo-EM to obtain unique insight into the dynamic process and identified eight distinct intermediate states in the multi-step assembly pathway. This included a sequence of assembly factors interacting with each other as an integrated network. Further, the atomic level spatial resolution enabled the discovery of a mitochondria-specific protein which blocks premature binding of genetic material, and also enabled detection of essential structural modifications that occur on the mitoribosomal core at each of the assembly steps. Remarkably, results showed that the protein mtIF3 (previously known as “initiation" factor) in fact binds during the assembly, and a unique protein mS37 then disrupts its contact. This event marks the completion of the mitoribosome assembly and the initiation of protein synthesis.

This study identified the chain of events involved in mitoribosome assembly and revealed a new paradigm for a single protein, ms37, linking the assembly to the function of the mitoribosome. The data collected support a unique function for this protein in cell mitochondria. More broadly, this work demonstrates that it is now possible to characterise dynamic processes occurring inside cells, with minimised disruption to the specimen’s native state. Combined with the high spatial resolution achievable using electron cryomicroscopy, this opens the door to new avenues for study, for example the visualisation of antibiotics bound to mitoribosomes to determine modifications that induce off-target binding and ultimately lead to side effects. This approach could be exploited in the design of more efficient antibiotics.

The atomic coordinates have been deposited in the Protein Data Bank and electron microscopy (EM) maps in the Electron Microscopy Data Bank:

The first four above use the mouse as a sample organism, the rest are from human cells. 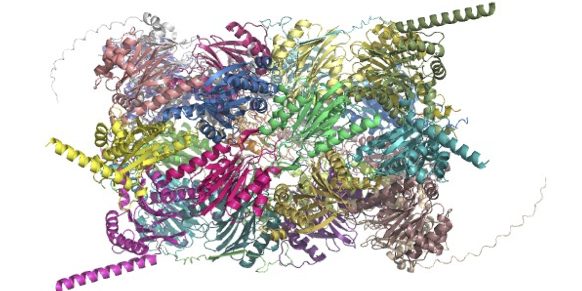 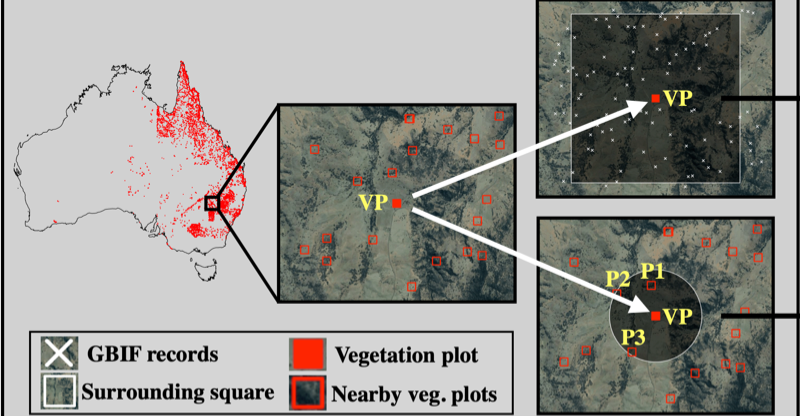 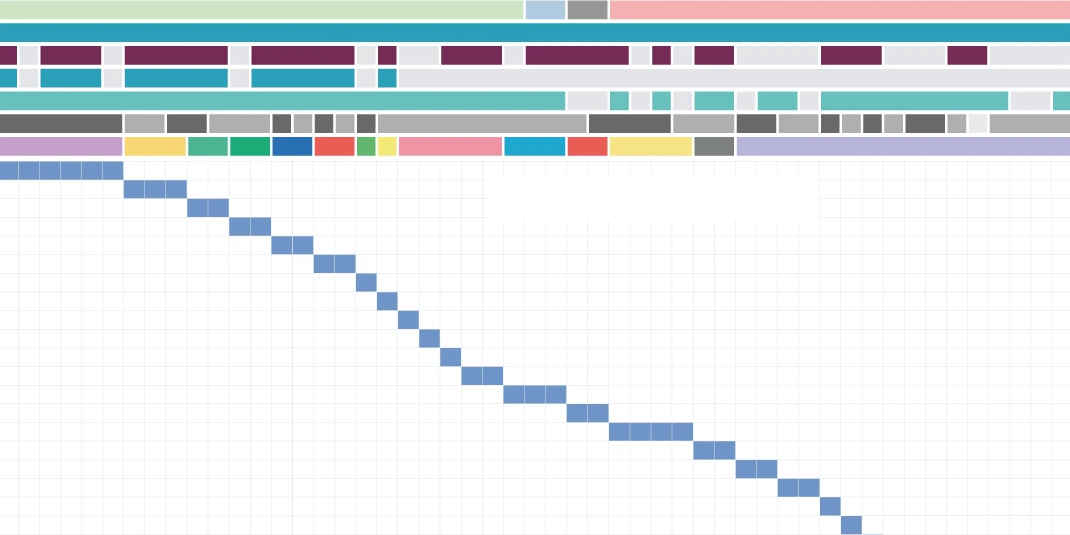 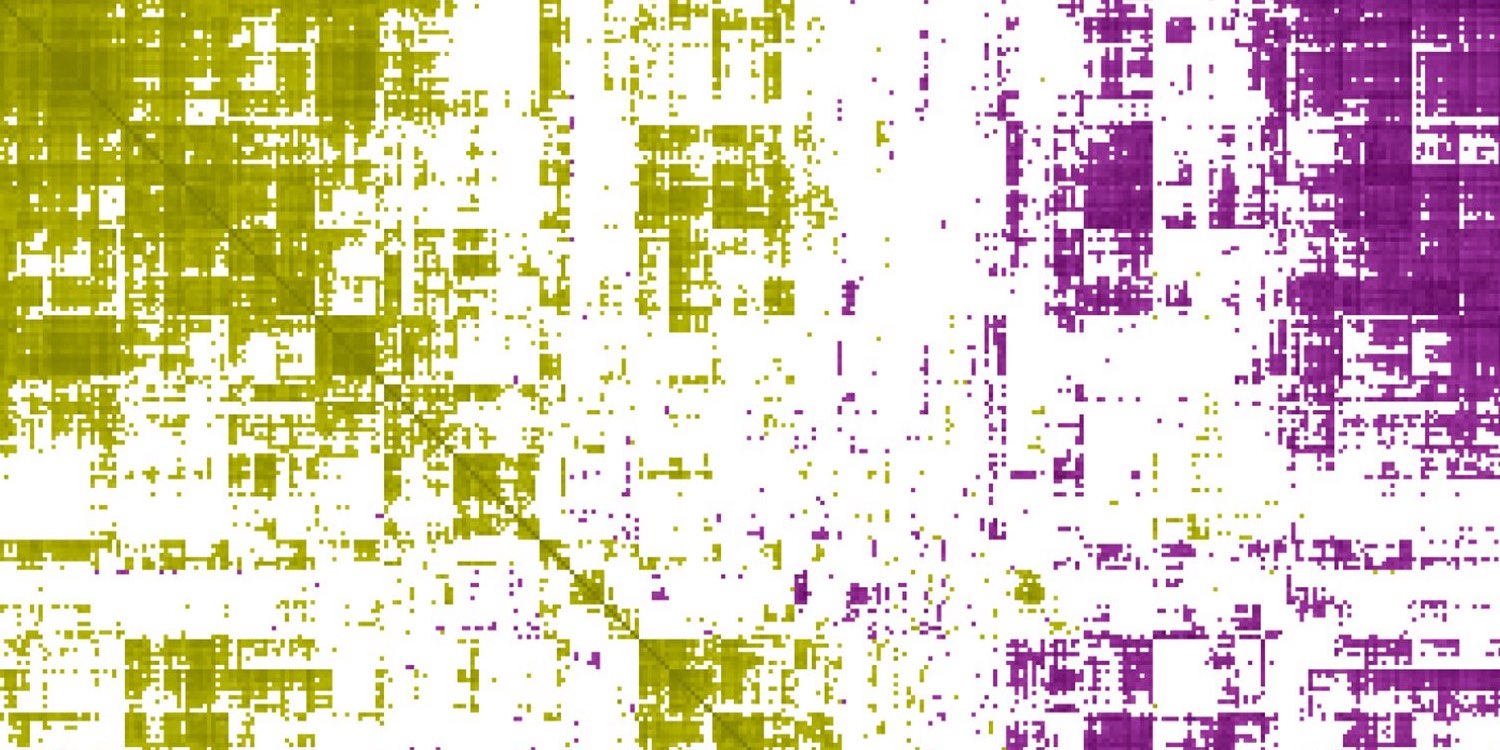